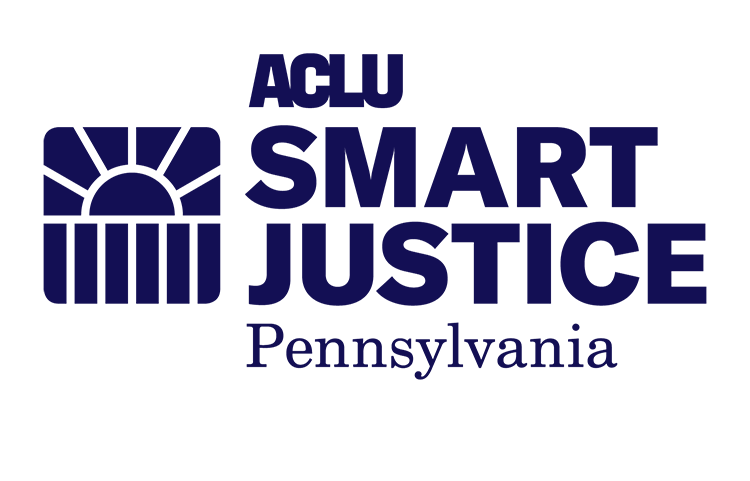 This overview explains probation and parole, technical and direct violations, and provides Pennsylvania  specific statistics and information.
‍
What is probation and parole?
Probation is a court-ordered period of correctional supervision to be served in the community, generally in lieu  of incarceration.

Parole is a period of conditional supervised release in the community following a term of imprisonment in  county, state, or federal prison. Parole is an alternative to continued incarceration; the paroled person is  released from prison but remains under correctional supervision for the duration of their sentence.

Probation and parole are correctional supervision. Life is different for those on probation or parole. Probation  and parole come with onerous supervisory conditions. Probationers and parolees must meet regularly with an  officer, pay supervision fees, find and maintain employment, undergo repeated and random drug testing, and  open their home to random searches. Probationers are prohibited from travelling outside of their local county  without prior approval.

If a change of residence or employment occurs, they must notify their probation/parole  officer within seventy-two hours. Probationers and parolees may be required to take certain medications, maintain a strict curfew, and may also be prohibited from entering bars or communicating with certain people.2
‍
Pennsylvania has more people under correctional control than other states
In addition to having the second highest percentage of people under community supervision (both probation  and parole), Pennsylvania stands out when looking parole alone. Pennsylvania has both the highest number of people on parole and the highest rate of parole supervision in the United States.3

Pennsylvania had over  112,000 people on parole in 2016; by comparison,  Illinois, a state similar in size and geographic density, had fewer than 30,000 people on parole.4 Pennsylvanians are more than three times more likely to be under parole  supervision compared with adults in the rest of the United States.

In  Philadelphia alone, the Adult Probation and Parole Department supervises around 44,000 people, which means that approximately  1 out of every 35 Philadelphians are under some form of supervision.6
‍
Technical and direct violations
If a probationer or parolee fails to meet any of the numerous supervisory conditions, they may be arrested and  charged with a technical violation. A technical violation does not mean that the probationer or parolee has been  convicted of another crime, but rather they simply failed to comply with one or more supervisory condition.

As a result of a technical or direct violation, the probationer will have a hearing before their sentencing judge. During this hearing, the judge may revoke probation and re-sentence the probationer to new period of  probation or to a term of incarceration.

As Meek Mill recently demonstrated, one can successfully complete years of probation for a crime that  occurred over a decade ago, nevertheless because of Pennsylvania’s draconian laws, a judge still had the authority to send Meek Mill to state prison for years as a result of a technical violation of probation.7   If arrested for a violation while on parole, the Parole Board can revoke parole and sentence the parolee to  serve the remainder of their original sentence in state prison.

People admitted to state prison for technical violations of parole have committed no new crimes - they simply  violated one of the numerous supervisory conditions.
‍
Probation detainers keep thousands of people in our county jails
In addition those held in state prison for probation and parole violations, probation detainers hold thousands of  people in county jails.  If someone on probation or parole is arrested for a new crime, the judge (or sometimes  probation officer) may lodge a detainer that holds the probationer in custody indefinitely until the resolution of  the new case. This can keep people incarcerated for months or often years.

The tragic story of Khalief Browder shows the devastating consequences of probation detainers.  In 2010, the  police arrested seventeen year old Khalief Browder for armed robbery as he was walking home one night. At  the time of his arrest, Khalief was on probation for a juvenile joyriding case. The judge initially imposed $3,000  cash bail for the robbery charge but shortly thereafter lodged a probation detainer against him because Khalief  was on juvenile probation. Khalief refused to plead guilty and this probation detainer -- not the $3,000 cash bail -- kept Khalief in Rikers for three years, where he spent much of that time confined in solitary isolation. The  court ultimately dismissed all the charges and Khalief was released in 2013. Khalief explained that his time at  Rikers “robb[ed] him of his happiness” and, in 2015, Khalief committed suicide.10 Without that probation  detainer, Khalief would not have been held in Rikers for three years.

As of May 2018, 54 percent of the people in Philadelphia’s jails are incarcerated as a result of detainers.11 These people, who have not been found guilty of any new crime, sit in limbo for months awaiting the resolution  of their new case or a hearing before their original sentencing judge.
‍
Racial disparities plague probation and parole revocations
Studies have demonstrated that, as with arrests, grievous racial disparities exist within probation and parole  revocations. The Urban  Institute conducted  a large scale study of probation violations in Texas,  Iowa, Oregon  and New York City and reported:

Likewise, another study that tracked every adult parolee in California for a year found that race was a factor in  how parole violations were handled, that Black parolees were more likely to be referred to the parole board and  were more likely to be re-incarcerated for a violation than their white counterparts.13
‍
Pennsylvania’s lengthy probation sentences are unnecessary and disproportionate compared with the rest of the country
Lengthy probation sentences are unnecessary and may actually harm public safety. Several studies have  demonstrated that after one to two years probation is no longer effective because the behavior that tends to  result in probation failure typically occurs in the first twelve months.14 Lengthy probation sentences do not  reduce recidivism and may instead act as a disincentive for probationers to engage in rehabilitative programming. Moreover, onerous probation conditions prolong the period of difficulty for individuals attempting  to obtain housing or employment which are both critical factors that reduce recidivism and promote  rehabilitative success.15

Pennsylvania, unlike most states, allows judges to place people on probation indefinitely for years, even  decades.  In Pennsylvania, the only limit to a probation sentence is the statutory maximum for the crimes  charged and Pennsylvania allows sentences for each charge to be stacked consecutively. For example, if  someone is charged with two first-degree misdemeanors, which each carry as statutory maximum of five  years,  a judge could sentence that person to a total of ten years of probation, keeping them under carceral  supervision for a decade.

An ACLU analysis of all fifty states’ probation laws revealed that unlike Pennsylvania, 43 states limit the length  of time a person can be kept on probation. Most states limit felony probation to 5 years and misdemeanor  probation to between 6 months to 3 years.16
‍
Reform is needed
Broad reform is needed to ameliorate Pennsylvania’s carceral crisis. Suggested reforms include:
‍
●   The Pennsylvania legislature should strictly limit incarceration for technical violations of parole.
●   The legislature should eliminate consecutive probation sentences and cap the length of time a person can be kept on probation.17
●   District attorneys, judges, and probation departments, should eliminate the practice of pretrial confinement for technical violations of probation (detainers).
●   District attorneys should stop requesting incarceration at probation revocation hearings when the probationer is charged with technical violations.
●   District attorneys should request shorter probation sentences, never longer than  1 year for a misdemeanor and never longer than 3 years for a felony.

Some needed parole reforms include:
●   The legislature should allow automatic termination of parole and probation after a person successfully completes twelve months of community supervision.
●   The Pennsylvania Board of Probation and Parole should improve parole and release policies and practices to ensure that more people are released earlier from prison and should establish a presumptive parole program whereby parole would automatically be granted to people at their minimum for anyone serving less than five years.
●   The legislature could also establish some form of parole eligibility for the thousands of people serving life sentences in Pennsylvania.